On Monday, September 29, a.k.a. National Coffee Day, plenty of regional and national restaurant chains will pour you a coffee for free—or at most, $1.

via Where to Get Free Coffee on National Coffee Day.

In year three of a punishing drought, the terrible question arises: What if it just never rains again?

via The Dry Land.

In the operational testing phase in San Francisco, USPS averaged 160 totes per day at the 38 eligible ZIP codes.

but said it has “taken steps to ensure” revenues do not surpass $50 million.

via The Postal Service Wants to Deliver Your Groceries Each Morning – Management – GovExec.com.

Food banks are enormous enterprises, serving as the linchpin for hunger relief efforts across the United States.

But they are as complex as the nation’s food system itself, collecting food from sources ranging from local farmers to charitable donations and distributing it to myriad agencies that then share it with people in need.

Their goal is to do this as fairly and efficiently as possible. But, like many complicated systems, this is easier said than done. That’s where engineering comes in.

The Norwegian government, Cermaq’s biggest shareholder, said it’s prepared to sell its shares to Mitsubishi, although it could switch to another buyer if presented with a more attractive offer.

The Ministry of Trade, Industry and Fisheries owns 59.17 percent of Cermaq

via Mitsubishi Bids $1.4 Billion for Cermaq to Expand in Food – Bloomberg.

.. besides to sample or buy exotic fruits and vegetables or to simply take in the sights and smells, it is possible to get real sales lessons from this interaction between sellers and potential customers 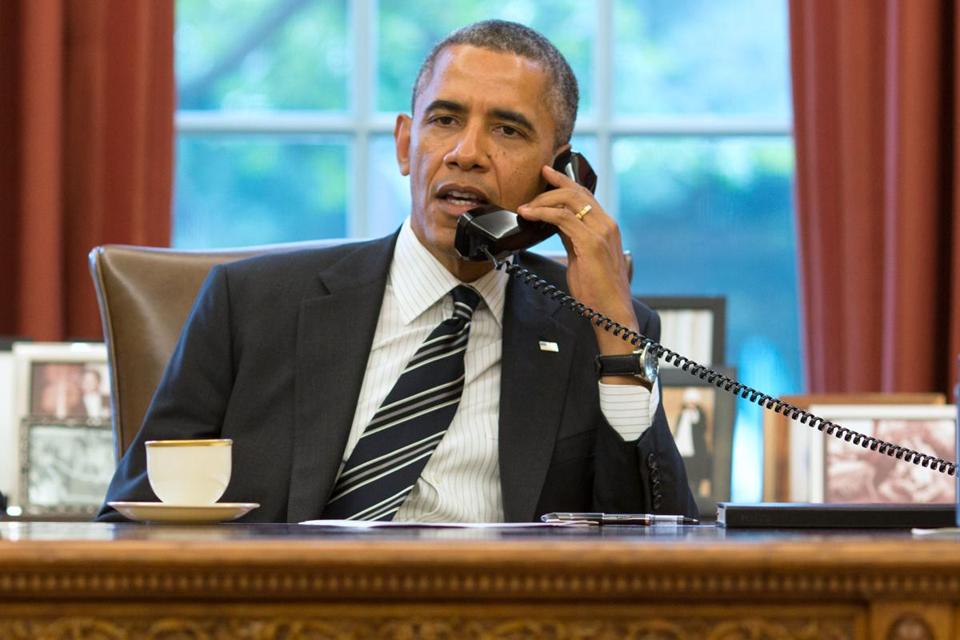 A recipe for beer brewed by the White House? The Obama administration happily shares it. A list of wines served at state dinners? No problem.

But what about the First Family’s coffee habits?

Caffeine consumption in the West Wing has, apparently, become a state secret.

via An enduring mystery: What coffee is served at the White House? My mug is empty – Politics – The Boston Globe.

THIS BLOG HAS MOVED